One of the creative spaces in which women have seen the greatest expression of their struggle, their vision of the world and their feelings in relationships with others, especially in relation to criticism of the dominant male model, has been the illustrated book, a genre found alongside comics and texts with images. Traditionally, the world of women’s illustration has been anchored in the genre of children’s books, and only in a few cases has it appeared in more adult themes. One of the few women to have navigated her way through the Catalan underground is Laura Pérez Vernetti, winner of last year’s Grand Prize at the Saló del Còmic and an artist the now rebaptised Barcelona Comic Fair is to dedicate an exhibition to. But it was the boom of the graphic novel at the beginning of the nineties, led by names like Iranian Marjane Satrapi, that opened a path of many forks. Authors such as Moderna del Pueblo, Agustina Guerrero, Sarah Andersen, Mar Guixé and Raquel Riba Rossy, among many others, have made each of their vignettes a reflection of female reality with great irony and humour, far from the seriousness of the reflections made by men when they speak about themselves.

Part of this illustrated literature is strongly influenced by popular humorous news programmes. Catalan journalist Sandra Sabatés, from La Sexta’s El Intermedio, is the author of the texts Pelea como una chica (Fight like a girl) (Planeta), which are dedicated to great women and has illustrations by a famous female artist: Valencian Ana Juan. The proximity between March 8 and Sant Jordi’s Day has meant an avalanche of publications that use illustration as a vehicle to address different aspects related to women.

Penguin Random House Bruguera has published a book with a title seen on banners held aloft at many of the latest feminist rallies: Somos nietas de las brujas que no pudisteis quemar (We are grandchildren of the witches you could not burn), by Ame Soler, in which she accompanies texts with an intimate tone and poetic texture with brief illustrations, but at the same time easily identifiable content.

The same publishers has released: ¡Así es la vida!... o al menos así la veo yo, (That’s life! ... or at least that’s how I see it), by Colombian Daniella Martí, with the main character a very free woman entering old age but living and feeling as if she were a young rebel.

Under the title Archivos Cómicos, the publisher Astiberri has released a collection of vignettes by Gat Perich prize winner, Flavita Banana. This Barcelona-born author is part of the group of women illustrators who have turned to paper after first publishing on the web, as is the case with the Barcelona-born Elisa Riera, whose El futuro es brillante (The future is shiny) has also been published by Astiberri, an extended version of the first story she posted on Instagram (@elfuturoesbrillante). It features a 30-year-old woman who has to make decisions amid a sea of doubts about what her life should be like.

Another graphic but not illustrated book is Barcelona feminista 1975-1988, by Isabel Segura Soriano, which is published by Barcelona City Council. It contains photographic images and addresses the feminist uprising during years of change that made the women’s fight visible on a large scale for the first time. The creation of female vocal groups in neighbourhood associations, debates, the first feminist demonstrations. It depicts an age when the path of struggle could be resumed that many women had followed and Francoism had destroyed.

Finally, publisher Comanegra is committed to continuing a formula it applied to the Catalan independence process: focusing on the graphic image. Now it is doing the same with the feminist fight in Lila. Història gràfica (Lila. Graphic history) by Toni Galmés and M. Àngels Cabré, with a prologue by illustrator Paula Bonet. 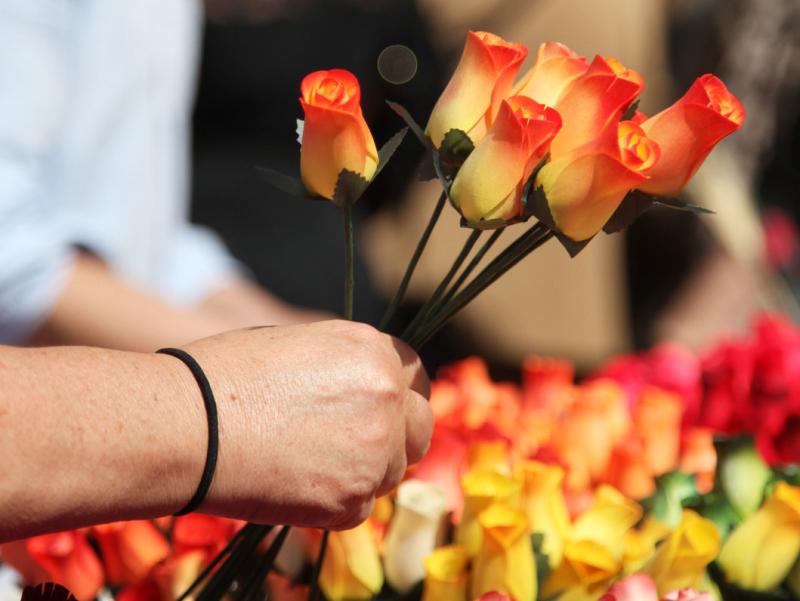