Some 12 leaders of the Catalan independence movement will face the talons of the Supreme Court (SC) in 2019. That is most of Carles Puigdemont’s government, the former parliament speaker Carme Forcadell, the former ANC president and current president of PDeCAT, Jordi Sànchez, and Òmnium Cultural president, Jordi Cuixart. The trial of the independence process, which some sectors of civil society are already qualifying as a trial of democracy, is due to start this January. In the dock are the nine people now in custody accused of rebellion, plus former MPs Meritxell Borràs, Carles Mundó and Santi Vila, accused of disobedience and misappropriation of public funds.

Also targeted, although solely accused of misappropriation of public funds, are ex-members of the Parliament Bureau Lluís Corominas, Lluís Guinó, Anna Simó, Ramona Barrufet and Joan Josep Nuet. While the former president of the CUP parliamentary group, Mireia Boya, will also be tried for the same crime. However, the SC has announced its decision to refer the case of the six accused of disobedience to the High Court of Justice of Catalonia (TSJC), in reaction to issues raised by these six. The other accused also attempted to have their cases heard by the Catalan courts, but the SC dismissed their petitions by clinging to its “jurisdiction to judge the crimes of rebellion and misappropriation of public funds”.

The case was initiated against a total of 25 leaders, but seven of them are in exile, including president Puigdemont, and have not been included in the trial after several European courts rejected the crime of rebellion. All of the accused are current or former political leaders, with the exception of the president of Òmnium Cultural, Jordi Cuixart. Joan Josep Nuet is the only one who has declared himself to not be pro-independence, and Jordi Sànchez is the only one who was a social leader on October 1, 2018, as president of the Catalan National Assembly (ANC), although in the following months he made the leap to politics.

The defendants’ legal team does not tire of informing the world that they are not facing a fair trial. To begin with, the court will be chaired by judge Manuel Marchena. The prisoners called for his recusal after reports of messages emerged written by the PP spokesman to the Senate, Ignacio Cosidó, celebrating the “behind the scenes” control of the court once Marchena was elected to preside over the General Council of the Judiciary. His links with the PP have not been deemed strong enough to separate him from the case. In addition, both the examining magistrate, judge Pablo Llarena, and Marchena, have repeatedly demonstrated the need to severely punish the Catalan leaders.

In the coming days, the Supreme Court will announce the date of the trial, as well as the endless list of admitted witnesses. Hundreds will parade through the court for several weeks, in televised morning and afternoon sessions, from Monday to Thursday, broadcast live on Channel 3/24. The defendants and their defence teams believe that live broadcasting will help further uncover the shame of a judicial system that they say has created a science-fiction story to show that the independence process is linked to violence.

Support has already been flooding in since the start of the repression against the pro-independence leaders. The lawyers’ collective Praga i Drets has promoted a manifesto that demands the prisoners’ release and it has already been signed by more than 1,000 legal professionals. Amnesty International has announced that it will follow the trial closely to ensure that the guarantees of a fair trial are fulfilled (it already called for the release of Jordi Sànchez and Jordi Cuixart in October). The World Organisation Against Torture has also acted and sent a letter to Pedro Sanchez, the State Chief Prosecutor, and the Ombudsman arguing that the charges against the Jordis (Sánchez and Cuixart) are unfounded. Meanwhile, the Front Line Defenders NGO issued a statement focusing on Cuixart’s case, arguing that the charges against the civic leader are totally disproportionate and that he is being prosecuted in order to suppress his work of protecting civil and political rights.

As long-awaited as they are unwanted, other judicial trials will also play a central role in 2019. The National Court has opened a case against the former Mossos d’Esquadra police chief, Josep Lluís Trapero, and the other heads of the Catalan police force: Teresa Laplana and the former political leaders of the force, Pere Soler and Cèsar Puig. The case is related to the role played by the Mossos on both September 20 and October 1. Other investigations related to the independence process are taking place in various courts around the country, with regard to both the preparations for the referendum (over 40 people are being investigated) and the police violence on October 1, with over 20 national police officers accused over their actions at various polling places on that day. Some complaints have been filed because the officers could not be identified. No one can predict how these trials will turn out. 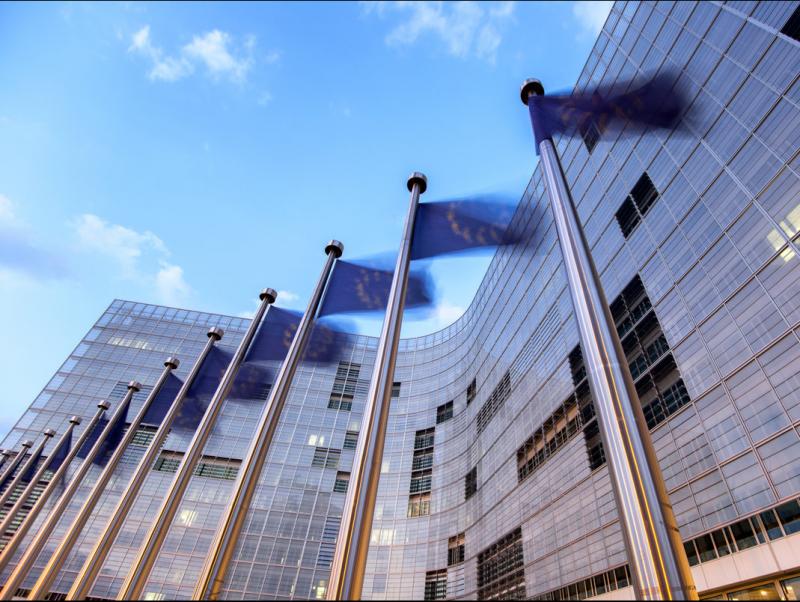 A year of elections