L'Esportiu L'Econòmic Catalonia Today Club del Subscriptor
“I’ve earned this, and I deserve it” “I’ve earned this, and I deserve it” “I’ve earned this, and I deserve it” “I’ve earned this, and I deserve it” “I’ve earned this, and I deserve it” E-mail
a lot of people expect a lot from you... you GET overwhelmED I WANTED TO LIVE MY OWN LIFE
jordi camps / jcamps@elpuntavui.cat
You started swimming very young.
The truth is, I had no plan to be a swimmer. My parents signed me up for classes when I was five. I started to like it more and then won some championships in Catalonia, Spain ... Then came the Spanish team.
Before that you tried ballet, music, horse riding...
There came a time when I had to get up at six in the morning and choose. I couldn’t do everything. Horse riding was a very expensive sport and not close to home. Ballet was too classical. In the end, I stuck with swimming.
Was the bronze in the junior European championships at 15 a turning point?
Yes. After that, I realised I could compete with the best in Europe.
Training at the highest level from such a young age takes its toll socially. Did you miss out on many things?
Yes, many. I found it very hard in my teenage years. All my friends were going out. The first time they did, I had training the next day, at six in the morning, and I couldn’t go. There was a time when I had a lot of doubts. I didn’t know if it was worth carrying on with it or not. I’ve felt down like that several times. I thought about getting a normal job, focusing on university... It’s really hard.
And how have you dealt with the pressure?
Sometimes it’s like climbing a mountain and it’s very hard. There are a lot of people who expect a lot from you. It’s hard to go away for a month, but on top of that you get overwhelmed because you have to make the qualifying time, you have to win a medal... Since I’ve been working with a psychologist I’ve been doing so much better. It helps me a lot.
It must be hard to be labelled the next great thing in swimming for so many years.
It’s always been like that, all my life. Not so much now. As a child, I was compared to Mireia Belmonte. “The future Mireia ...”, and I didn’t like all that at all. I wanted to live my own life and I didn’t want to be a Mireia. My coach has always wanted to protect me from the press and comments, and he’s helped me not to think about that and not believe it, so I don’t obsess over it or let it affect me negatively. Because when things don’t work out, the frustration is there. And if you sink, it’s harder to come back.
Did you feel those high demands at the Rio Games?
At 18 it’s the championship where I’ve put most pressure on myself. Everyone was expectant, texting me... It was horrible. I was more concerned about what others thought than what mattered to me. I think I’ve learned to avoid that. You have to really. In that sense, I have matured.

Fifth in the Euros

The daughter of a PE teacher, on May 23 this young swimmer from the Sant Andreu Swimming Club, coached by Jordi Jou, took fifth place in the 200 m backstroke final at the European Championships with a time of 2:09:76. She was also in the team that set a new Spanish record in the 4x100 medley relay, clocking 4:02:38.

The Games of the pandemic 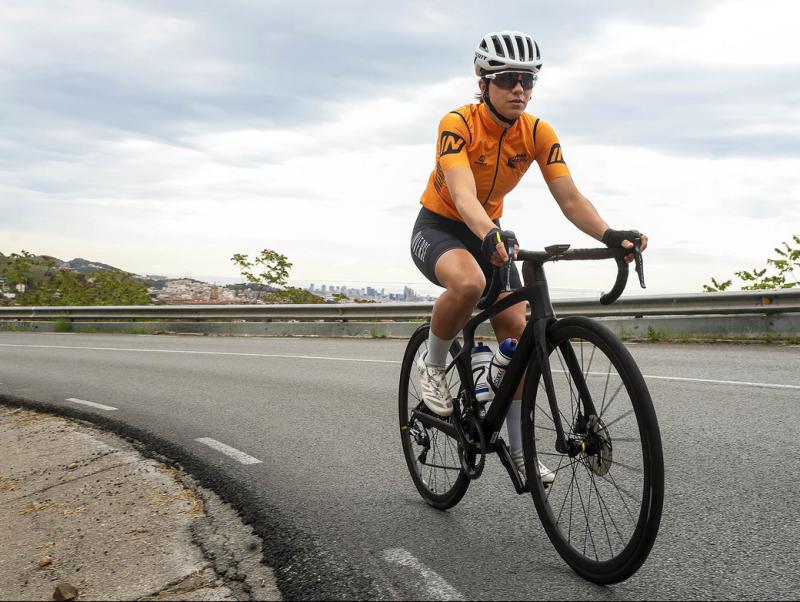 “Going to the Games is a dream for all athletes” 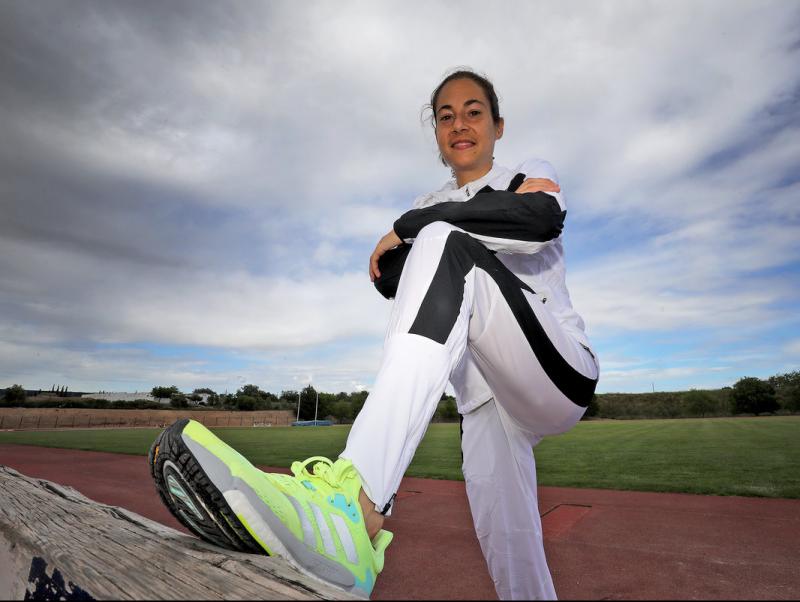