At home everyone called him Ton. He was born in Almenar on January 29, 1908, in Cal Torero, but a few years later his family moved to the Antius textile community (Callús, Bages), where Maria, the youngest daughter, was born.

The whole family, the two parents and seven siblings, worked in the textile factories in the area. Ton married a girl who also worked and lived in the textile community and they had two children. Ton’s involvement with the manufacturing environment went beyond his labour ties and led him to engage in political and union commitments. When the Civil War broke out in July 1936, he was affiliated with the FAI (the Iberian Anarchist Federation). It is thought that during the last days of the final offensive on Catalonia, at the end of January and beginning of February 1939, Ton and some other comrades crossed the border into exile in France.

His family heard nothing more from him, just some news that placed him in one of the French camps on the beaches, but without any specifics. For years, his wife and siblings tried to find out what had become of him without getting an answer. Ton died in the Bram Camp (Aude department) on May 23, 1939, at the age of 31. His sister Maria died just two years ago without knowing where her brother had died or been buried. 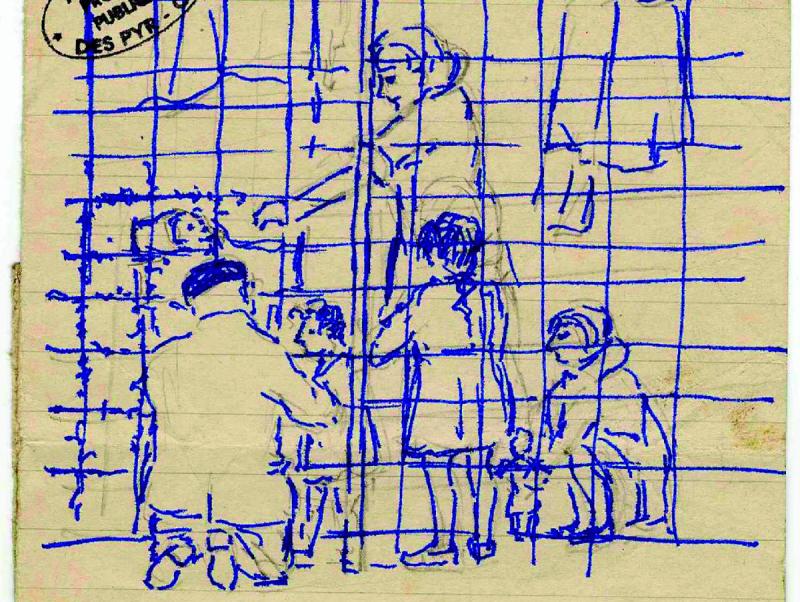 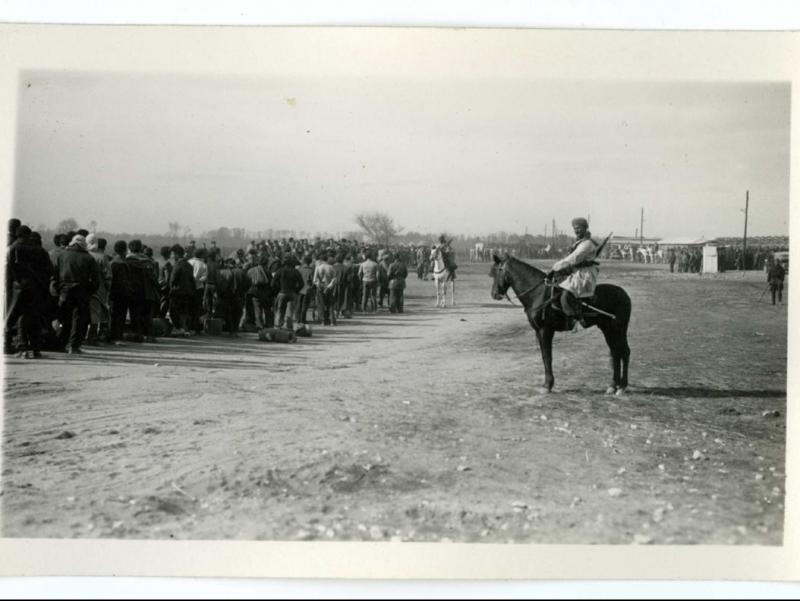 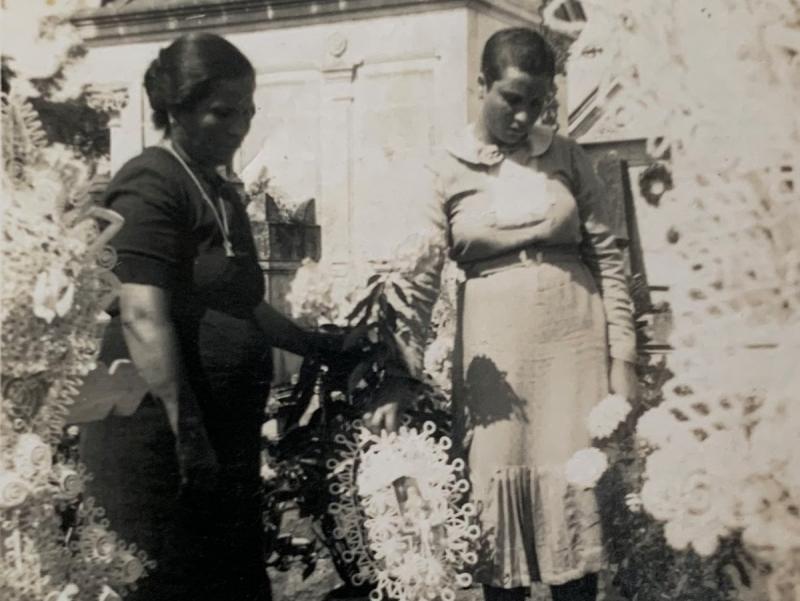 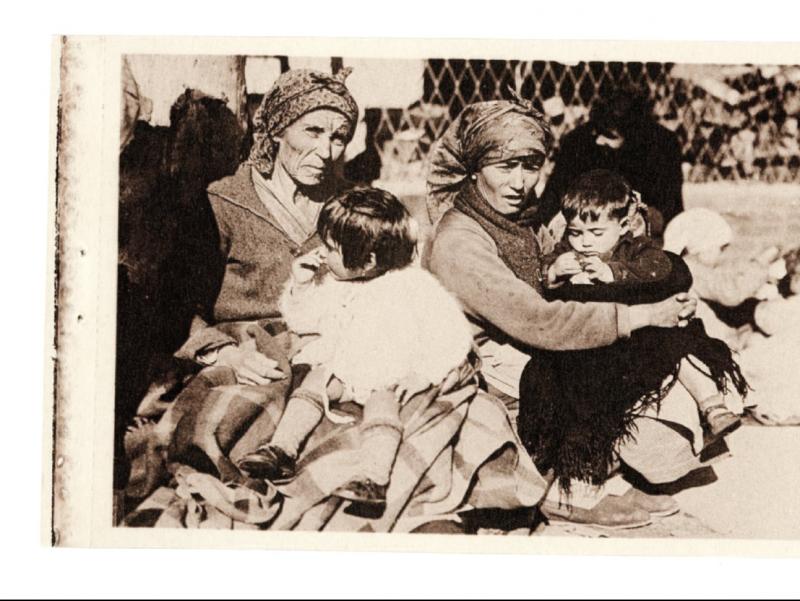 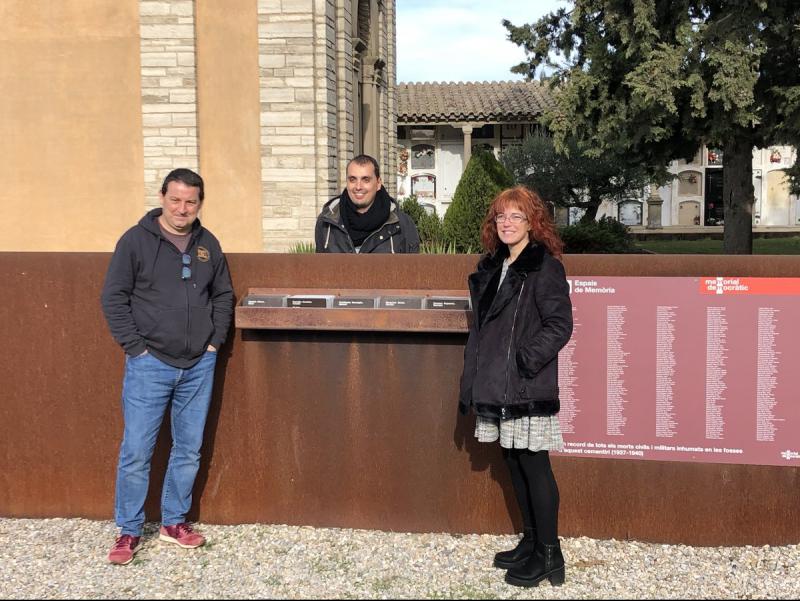